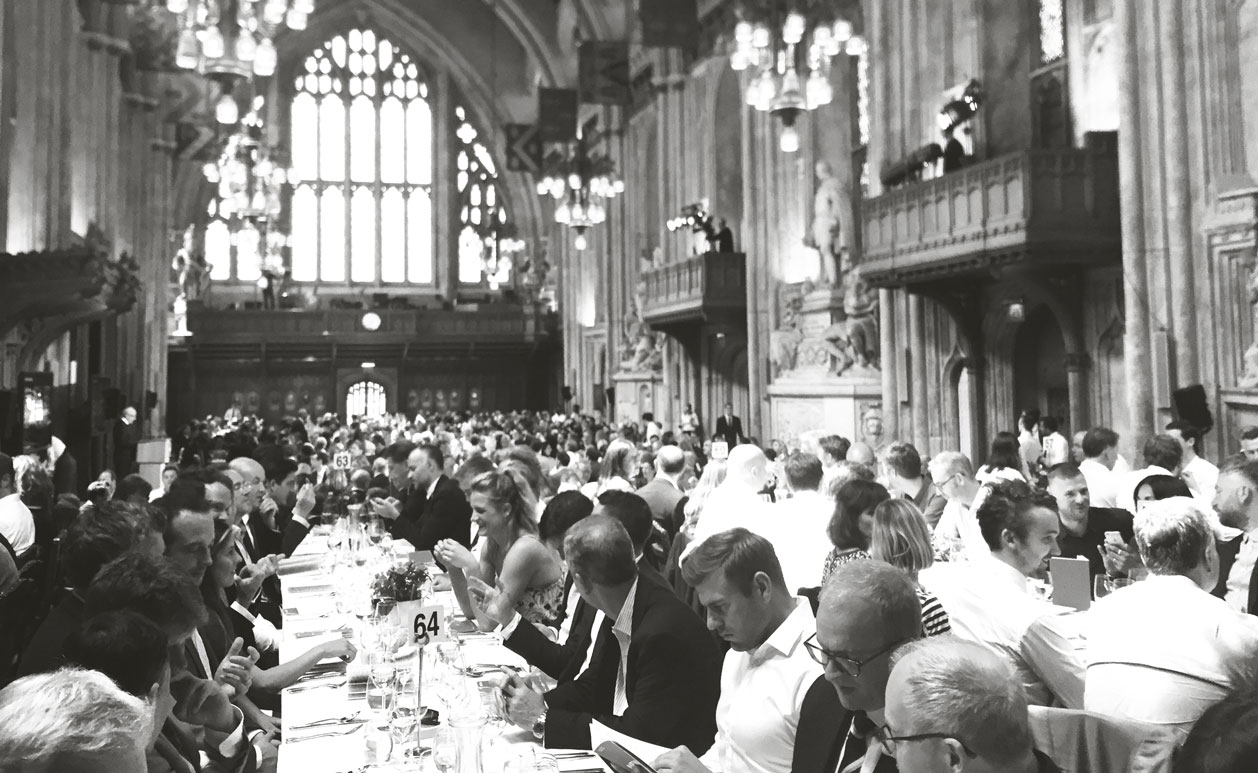 Fluid and Soundings were delighted yesterday to score two significant achievements at the NLA awards lunch, which was staged at the magnificent Guildhall. There were over 600 attendees, waiting to see whether their submissions had been recognised, and all were from established, innovative and interesting practices.

Fluid were announced first, with the only commendation to be made in the ‘Masterplan & Area Strategies’ category for their ‘Wood Green Framework for Change’ project. Commenting on it, assessor Anna Strongman, a partner at Argent said “the commended scheme scored with its relatively rare acknowledgement of smaller scale interventions, and high density vision around the transport link and aim to crate a linear park and active frontages.”

Soundings were then announced as members of the winning team in the same category, as part of the Karakusevic Carson / Witherford Watson Mann team for the Hackney Wick Central masterplan. In summing up its strengths, International Jurist Monica von Schmalensee, a partner at Swedish practice White Architecture, praised the “highly developed masterplan and good analysis of the site, showing sensitivity and – with its concentration on retaining affordable workspace – an admirable recognition of the importance of industry and making.” It is especially pleasing that the retention of affordable workspaces was specifically cited as this was an area of the overall approach that Soundings led.

So – all in all a good day and a great vindication for an approach to masterplanning that works to build valued places, human scale and collaborative design. 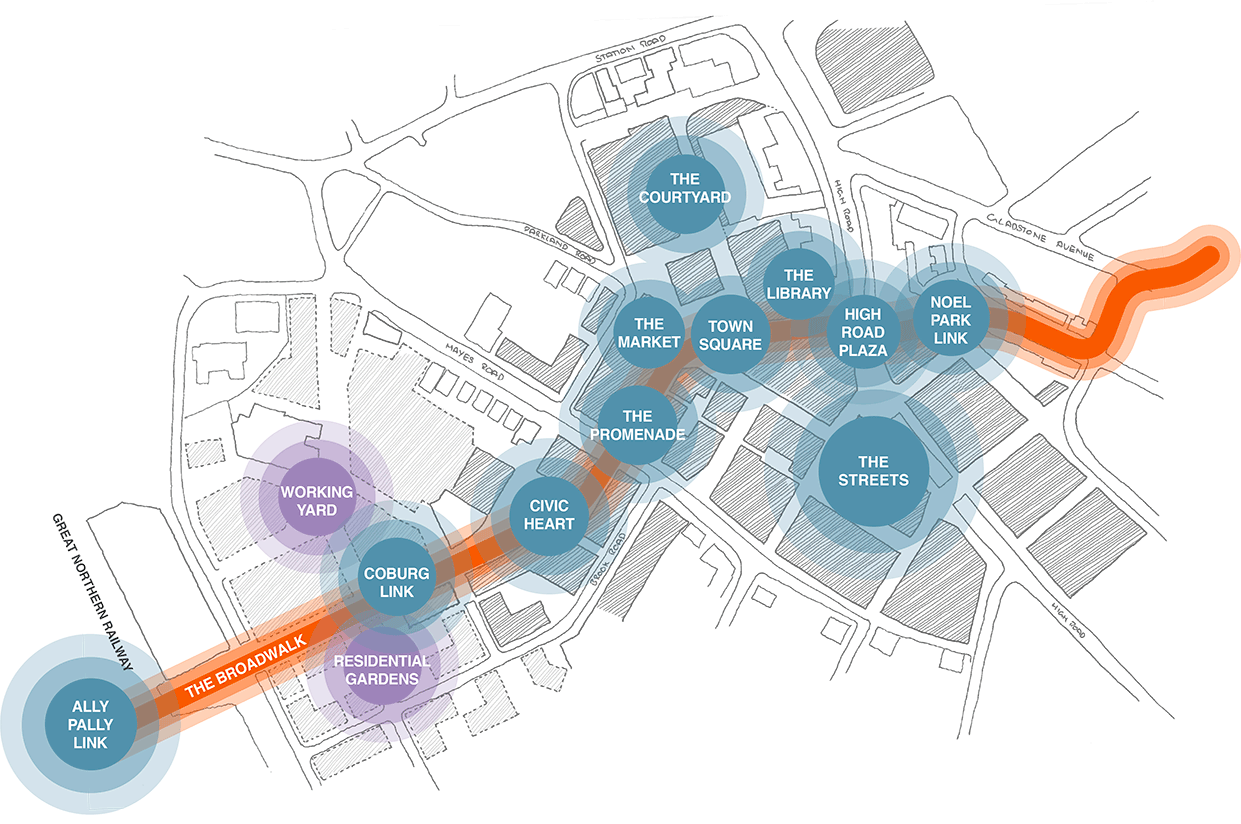