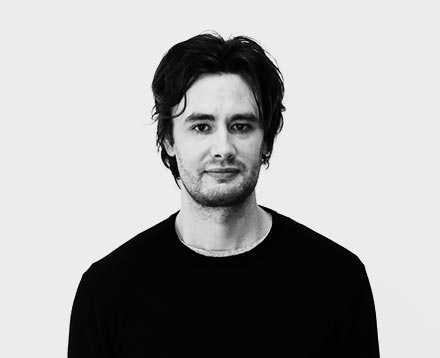 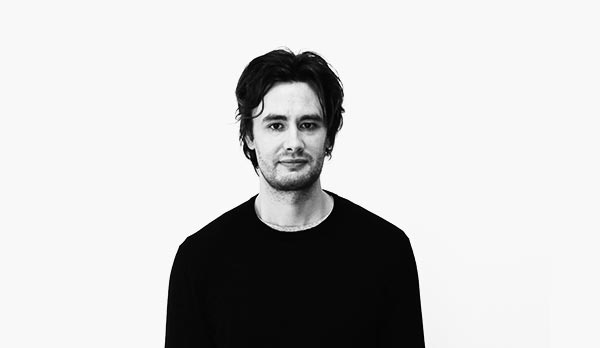 Iain joined Fluid in November 2015 with experience working with large scale, complex urban projects. Before this he worked at Gillespies LLP and, most recently, at Plan Projects, where he coordinated a range of community led projects including the evidence base report in support of the Area Action Plan for Stamford Hill.

Since joining Fluid Iain has taken up the day to day lead on two large scale and demanding projects; Brent Cross South for Argent Related and Crystal Palace Park for Bromley Council.

The former will lead to the creation of a new town centre south of Brent Cross shopping centre (which is itself to be redeveloped and enhanced) delivering around 6,700 new homes and a mix of social infrastructure and leisure projects.

Crystal Palace Park regeneration is an effort by Bromley Council to reconcile a £70million masterplan, which was developed in 2007 and for which funding was later deemed unachievable. Iain has been leading the consultation and engagement process for a revised Regeneration Sustainable Strategy which aims to make best use of the former masterplan, while also introducing an alternative approach to the management of the park through a new community led not-for-profit governance model.

As the consultation lead within a multidisciplinary team involving AECOM, Knight Frank, Haworth Tompkins and Bromley Council, Fluid’s role has been primarily to inform the multidisciplinary team’s options appraisal process with input from the community, in turn helping to support a bid for HLF funding. This has comprised of informing local stakeholders and park users about what is now achievable through the regeneration plan, furthering community involvement in the development of the plans.

Iain is a keen urbanist, with a background and training in landscape architecture and urban design. His core interests lie in community led design and social interventions which take place within the public realm and he is particularly interested in urban regeneration and the consequential impact this has on local communities. Over the years Iain has developed a passion for interactive community engagement, co-design and wayfinding strategies for which he has designed and delivered a number of schemes.