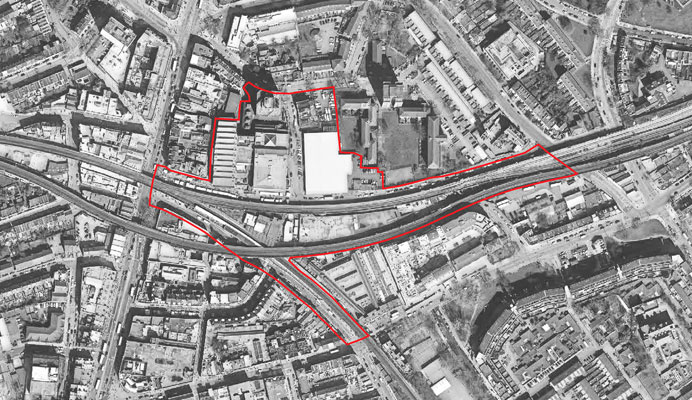 Following Fluid’s appointment to work with local people on a masterplan development brief for Brixton Central, the first stage of this work which involves setting up a local reference group is now underway.

The Brixton Supplementary Planning Document (SPD) sets out an area called Brixton Central (see map) as a major area for growth and investment in the town centre. We now want local people to help set out proposals for the long-term future of this part of the town centre.

The two major landowners in the area, Lambeth Council and Network Rail, have jointly appointed AECOM and Fluid to work with local people on a masterplan development brief for Brixton Central. This will be used to establish in more detail the type of development and public space in the area, its scale and how it should be delivered.

The first stage of this work will be to set up a local reference group that will help us to involve the whole community in the discussion later in 2014. Fluid are now speaking to and meeting with key Brixton based groups and individuals they hope will join this group, wider engagement and public events involving the whole community to begin in the summer, with the study finishing in the autumn of 2014.