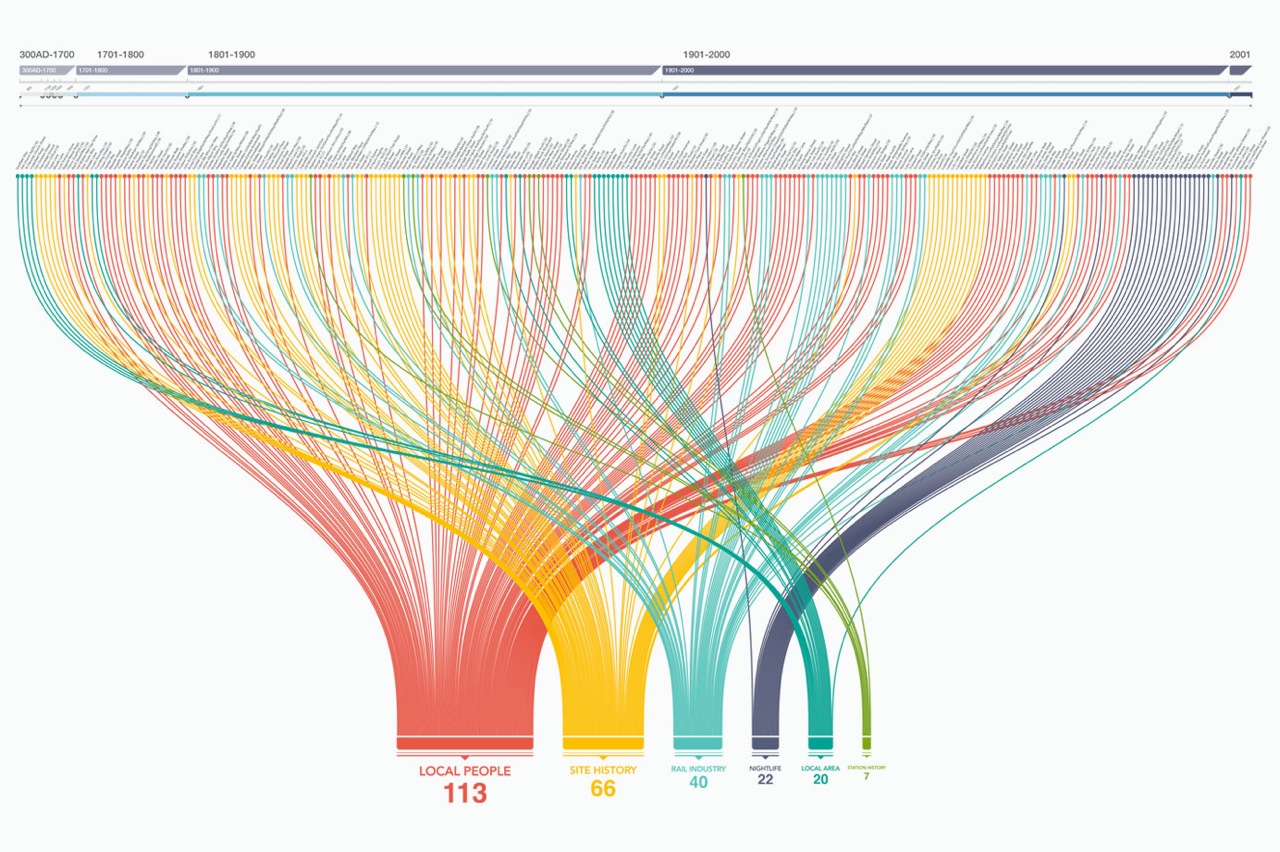 Soundings, Fluid’s sister company, has announced the launch of the
‘10,000 to 1’ exhibition for street naming at Kings Cross

The current exhibition illustrates how sister company Soundings helped Argent and Camden Council to select 30 winning entries for new street names from over 10,000 suggestions made by around 5,000 people from 95 countries, all collected in response to a competition launched in March 2013. The exhibition presents a snapshot of the various stages of filtering with reference to the infographics we developed, and explores and examines the entries through visuals and the use of specially developed criteria, to arrive at the shortlist of thirty names for ten new streets.

Wollstonecraft Street, the first street to be named as part of the competition, runs next to the Plimsoll Building, and will be the street address for the new Academy and Frank Barnes School for Deaf Children. The street is named after Mary Wollstonecraft, the eighteenth-century English writer, philosopher, and advocate of women’s rights, who lived in King’s Cross before her death, in 1797, shortly after giving birth to her daughter Mary Shelley, author of Frankenstein.

It is hoped that most, if not all of the 30 names will be used, as those that are not finally selected for street names could be used to name specific buildings.

At the launch event last Thursday the room was packed with excited locals whose ideas had made the final cut. Some of them were directly descended from historical figures or events, reaffirming the resonance of the winning entries.

Argent are extremely grateful to all those who took the time to participate. 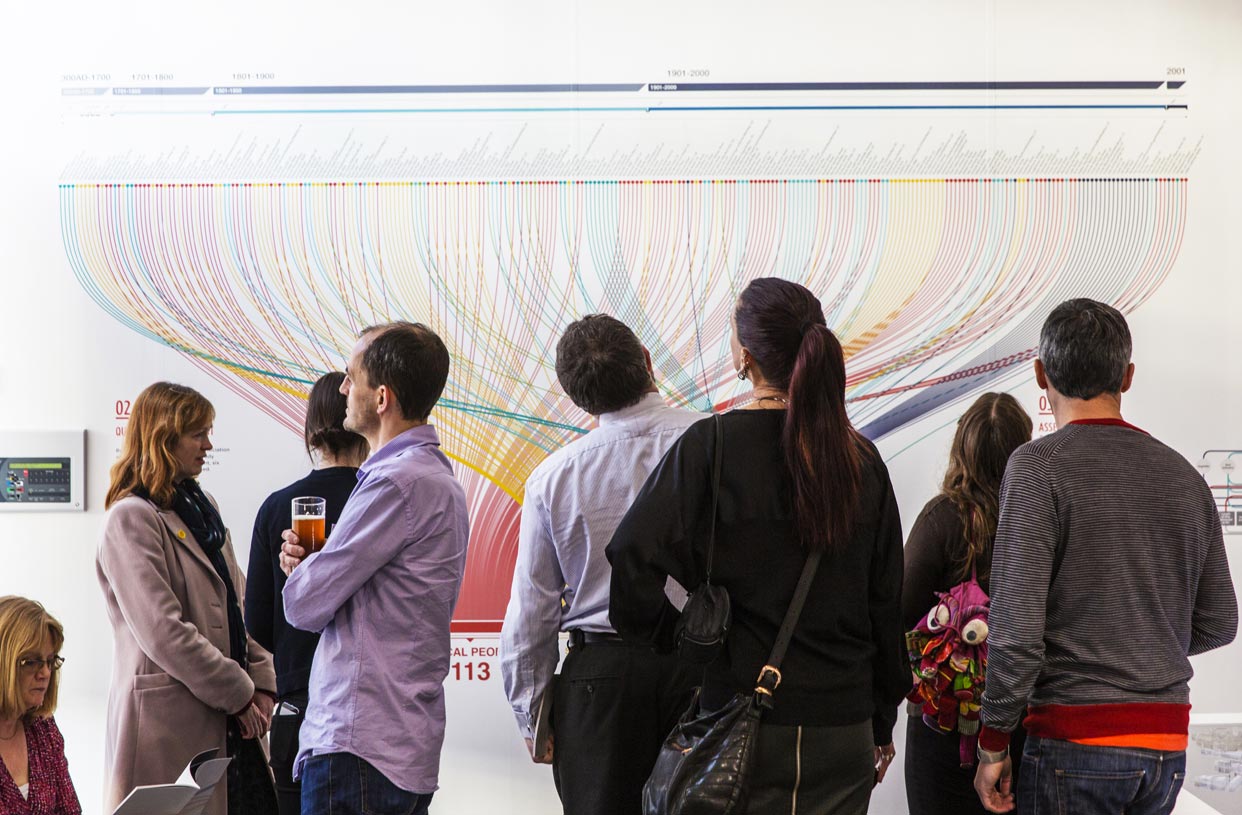 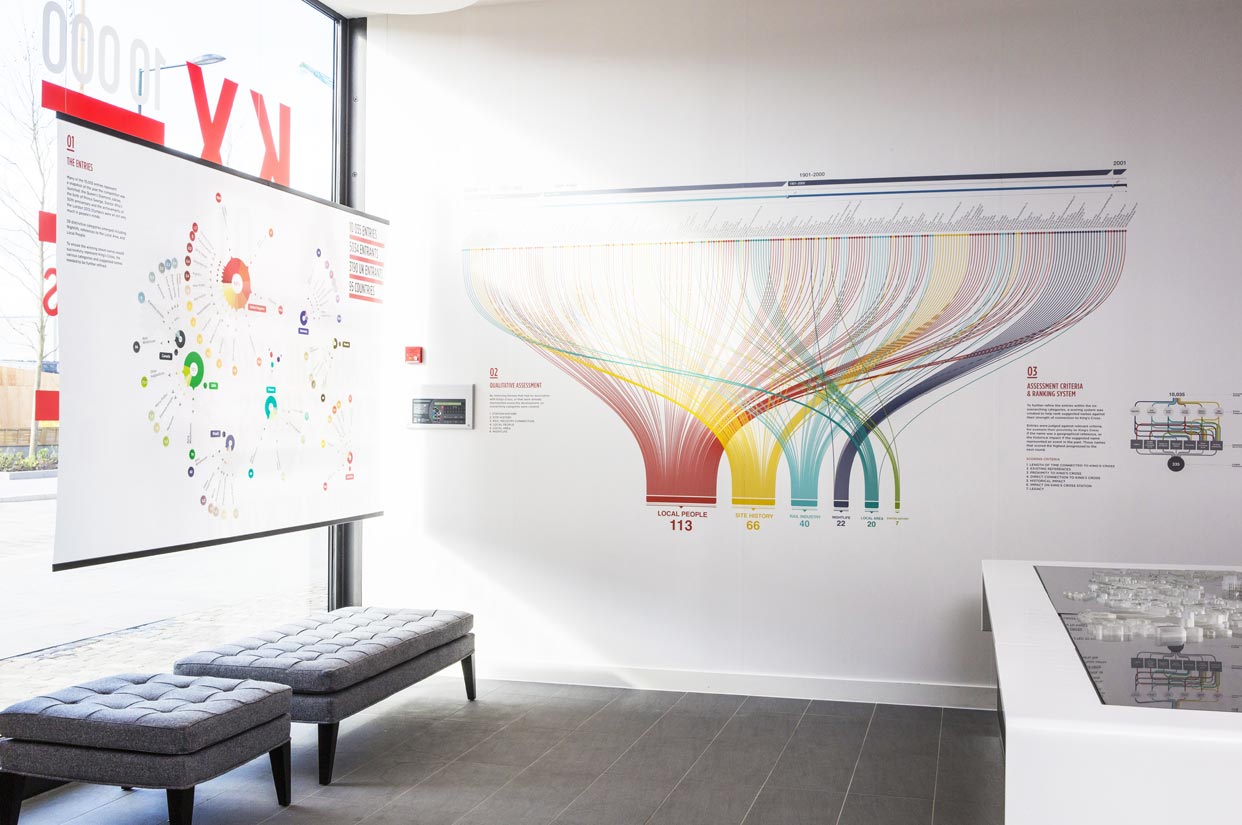 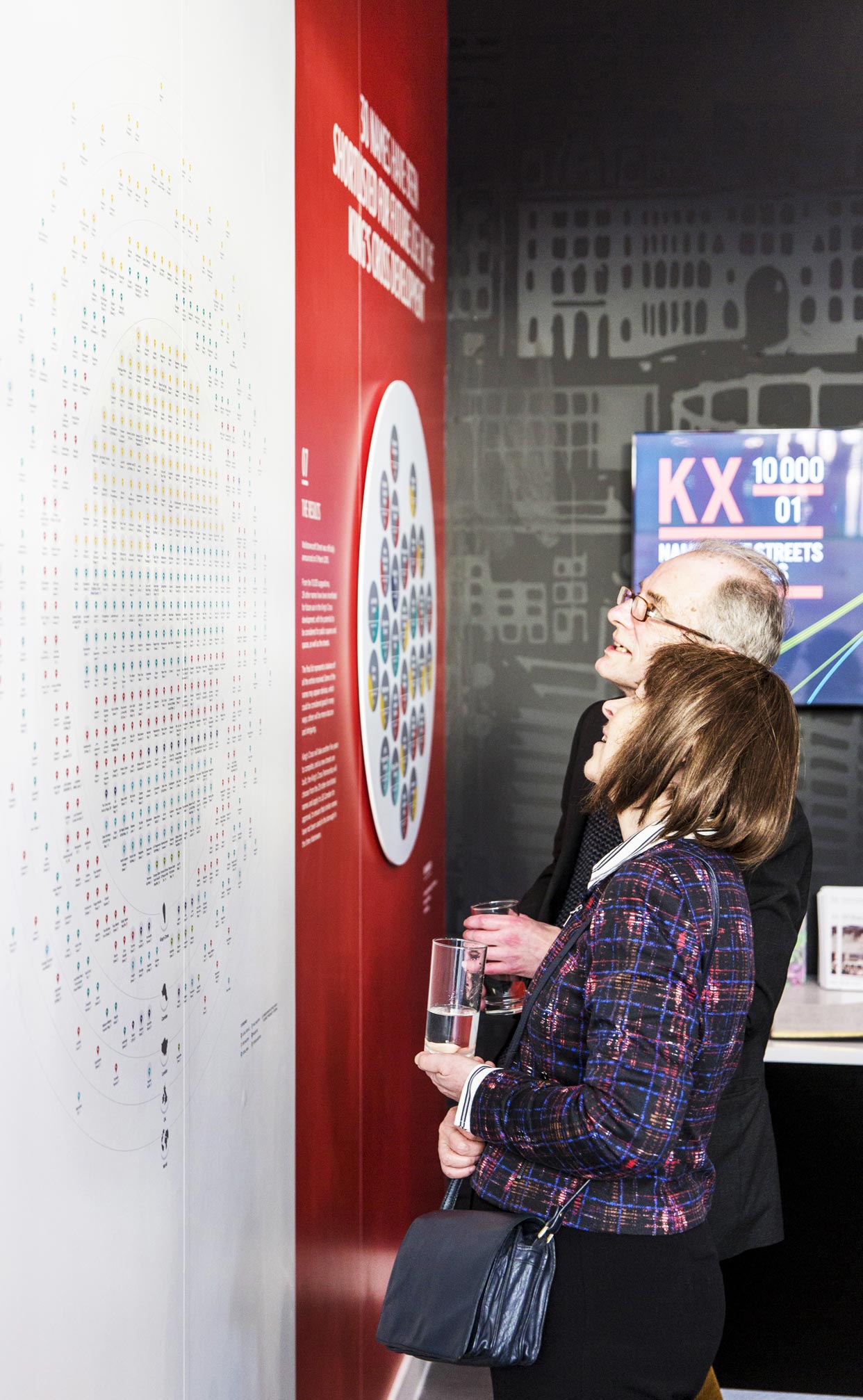 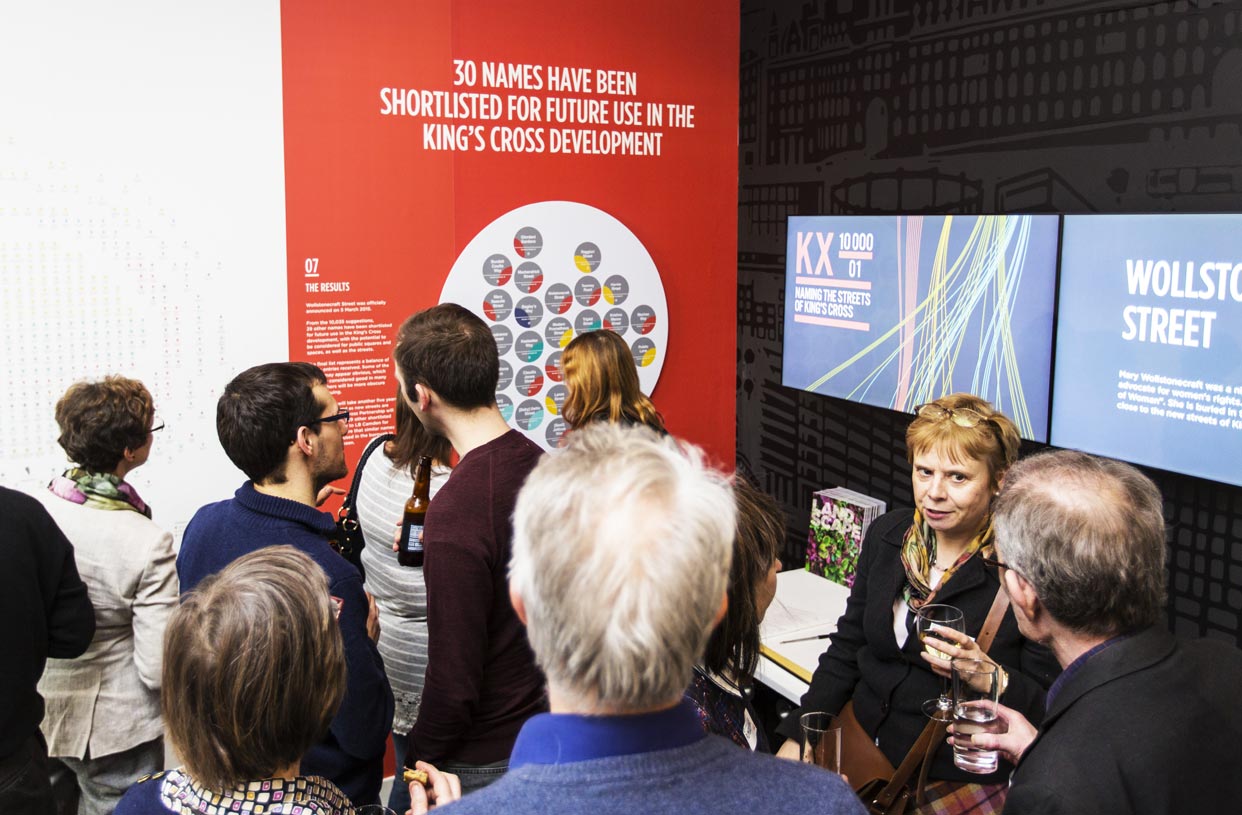 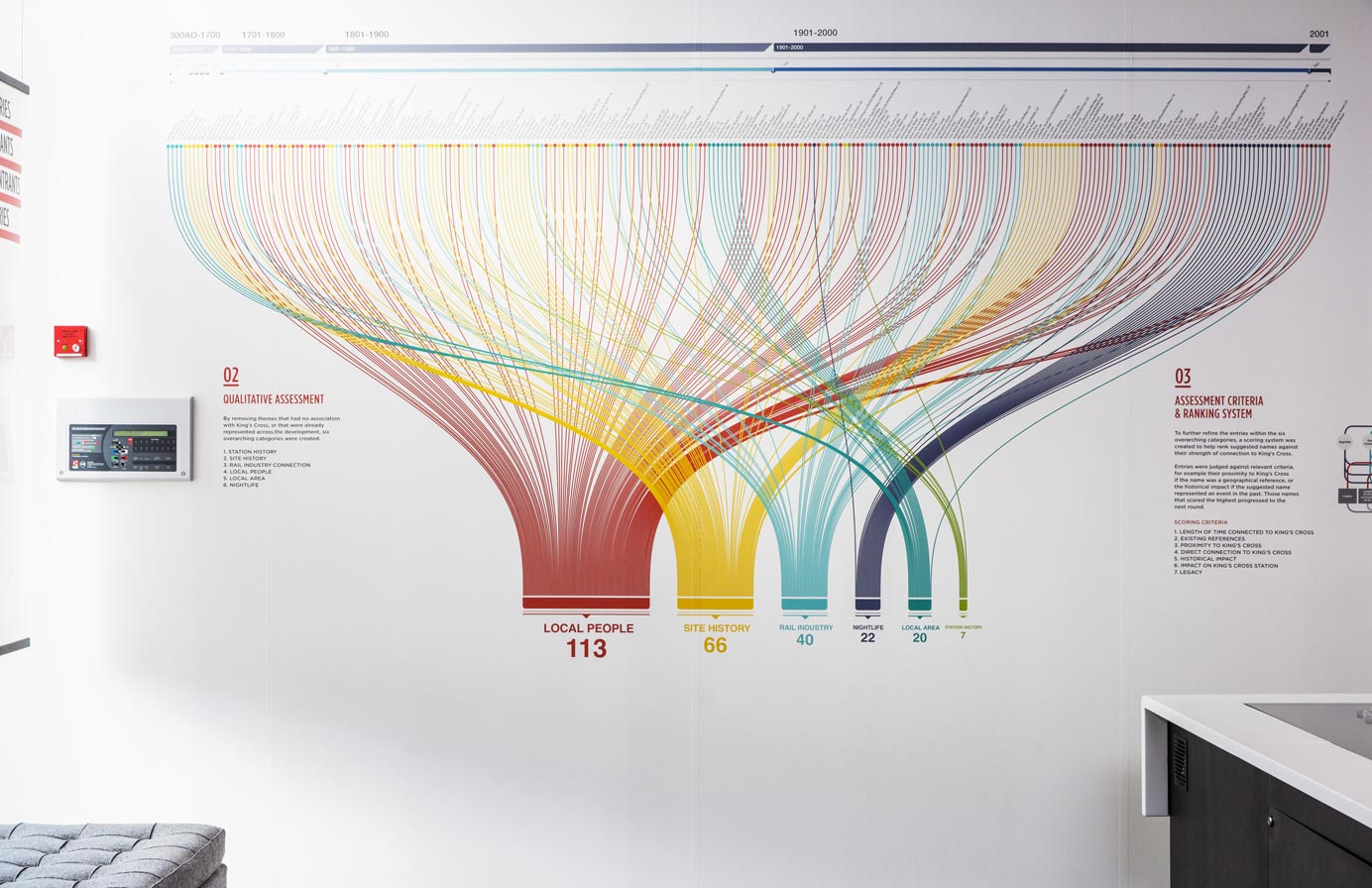 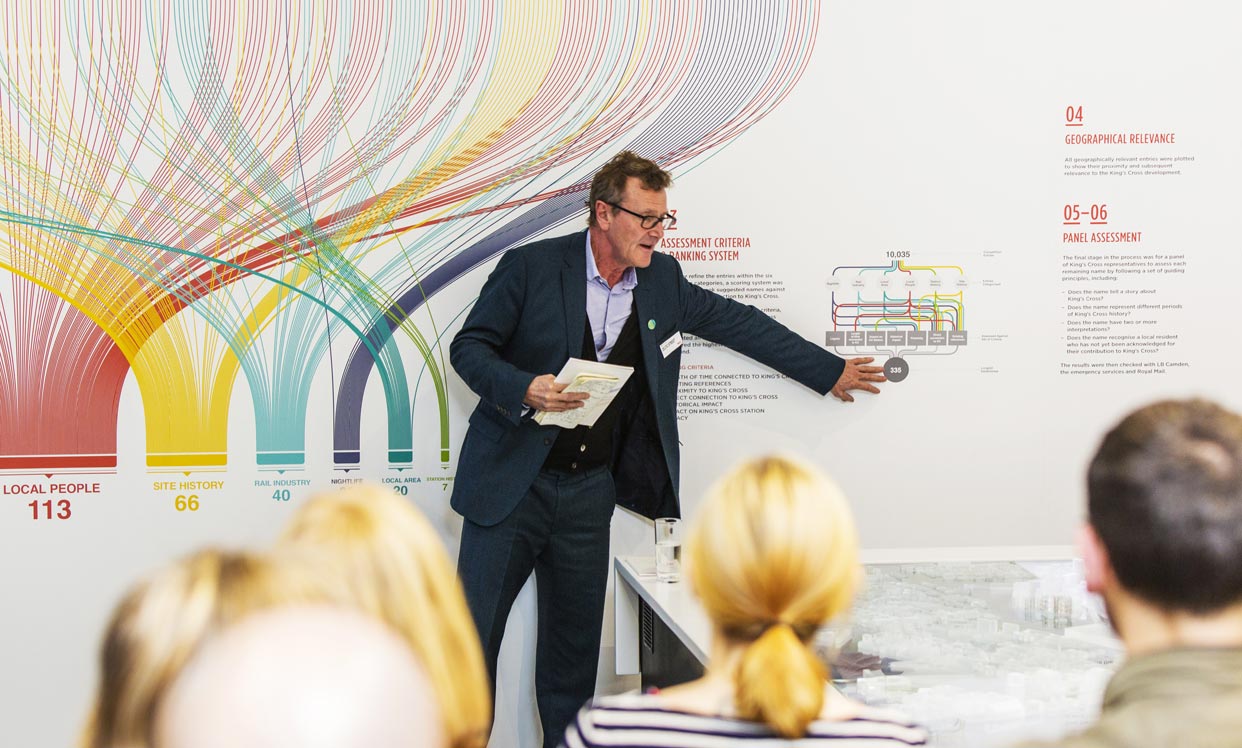 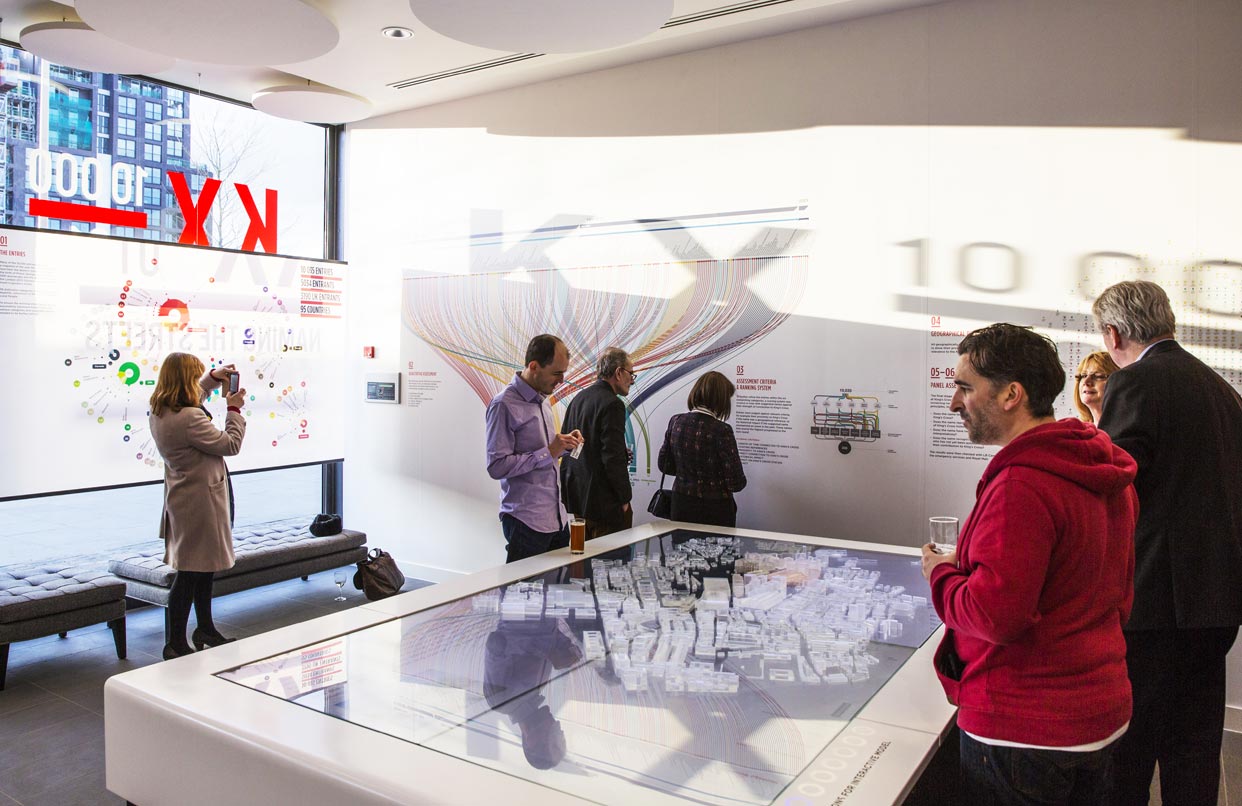 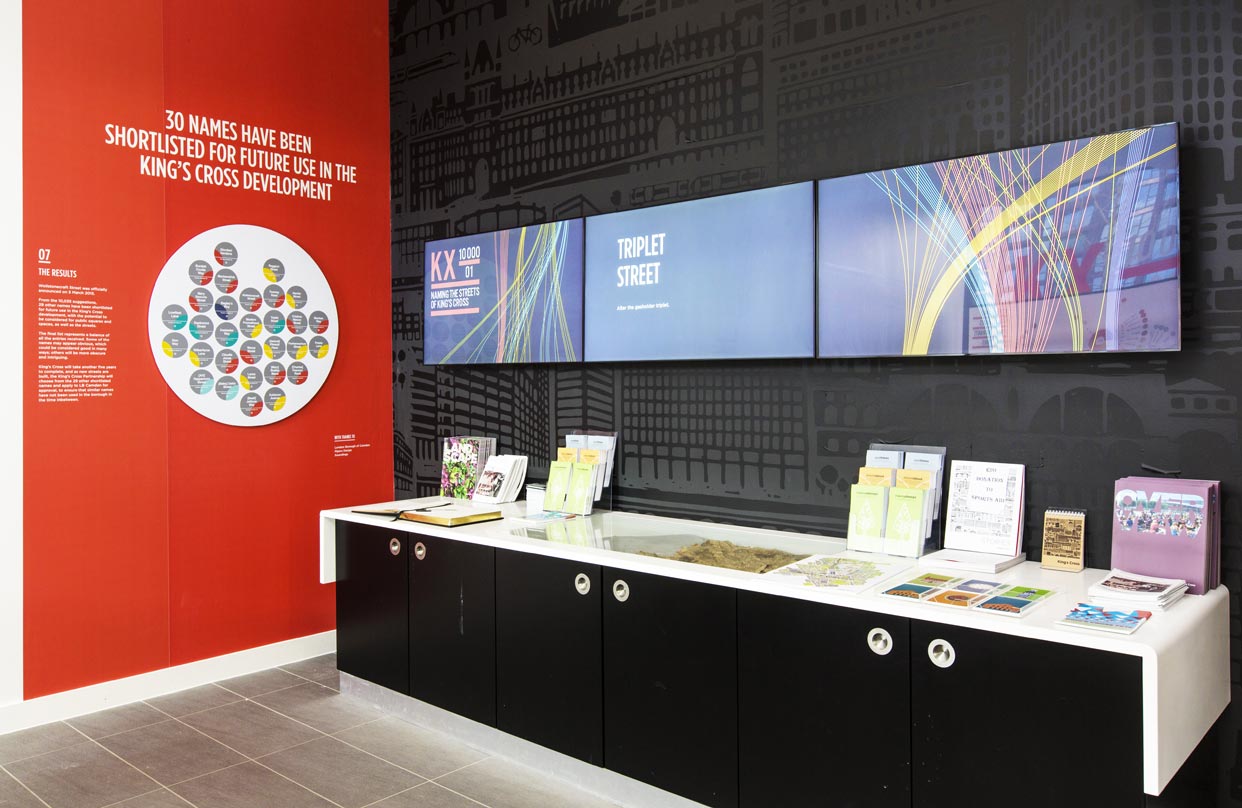 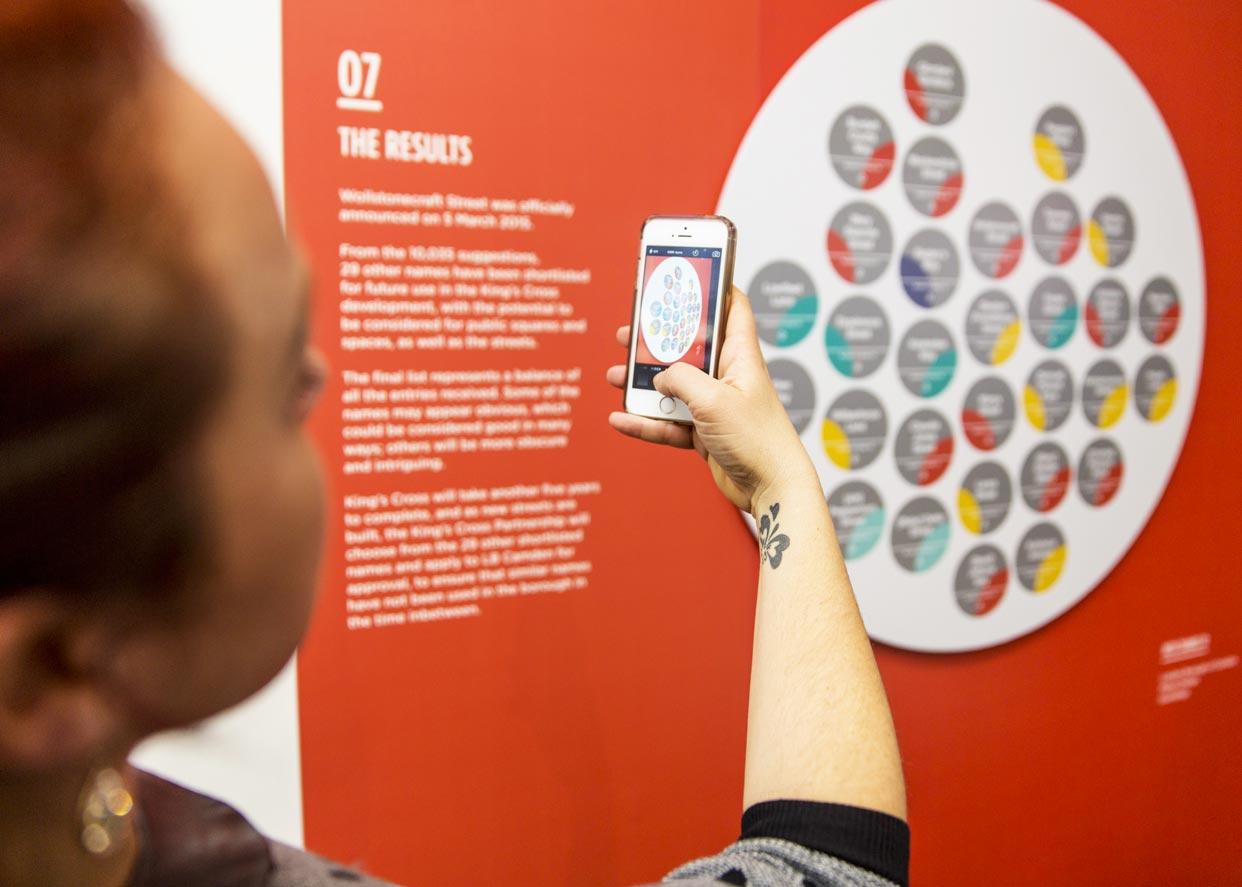 All pictures courtesy of ©John Sturrock